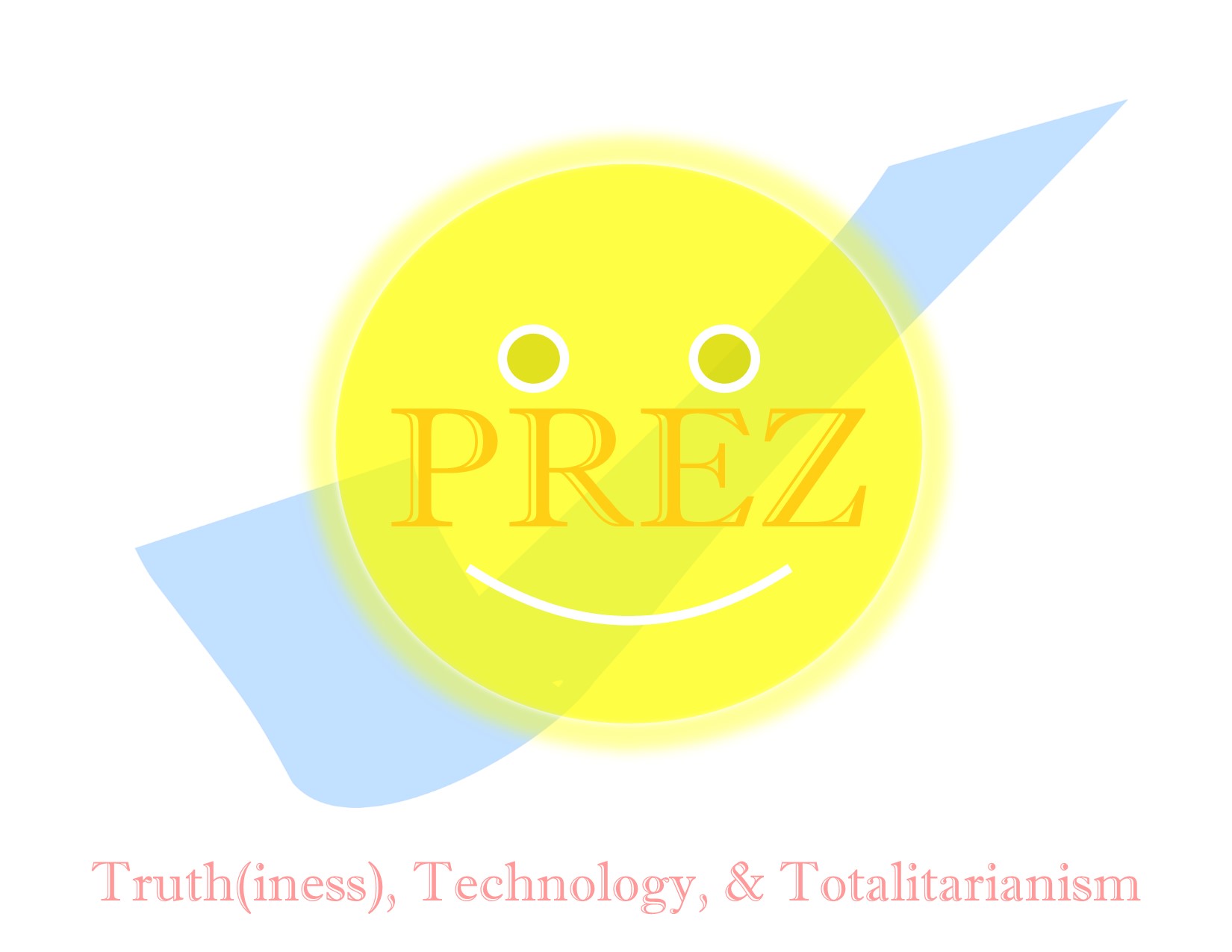 It's the year 2036. After corporate citizens claimed the right to vote, all citizens gained the right - including teenagers. Partisan politics leads to an electoral deadock, and a quirk in the system means 19-year-old fast-food worker Beth Ross (aka "Corndog Girl") is elected President.  How will outsider-candidate President Ross handle the power of the country's highest office...?

This is a work of Satire, and uses humor and exaggeration to ridicule  aspects of government and society. Issues including:    Healthcare, Poverty, Social Media, Election Politics, Pharmaceutical Industry, and more

The 6-issue series was written before the election campaign for 2016 began.

Based on a 1974 comic with the same name and a similar premise (see "Read More" below).

As a graphic novel, with both words and pictures doing work, it might be smart to read this book twice. First for the plot / story, and then again to look in detail at the artwork.

People really do have to crowdfund their healthcare...

[for fun stuff about the book -- pop culture references, parodies, other cool things]

Things to Think About While You Read

The first volume ends on a cliff-hanger?  What do you think President Ross does with her term as President?

Theme-based Guided Questions for all Books

Consider these questions as you are reading your book. Having answers to them, with quotations from the book (cite page number) as supporting evidence will be very helpful when it is time to discuss and assess your reading.

1. When was your book written? When does it take place? How does that compare to 2017?

2. Who holds power or authority in your book?

3. How does technology affect the daily lives of the characters in your book?

4. What kinds of information or media is communicated in your book? -- News? Advertising? Entertainment? Education? Propaganda? etc?

Links to topics in  GALE Opposing Viewpoints in Context, including essays, periodicals, and more

Reminder:  Passwords for Library Databases are on Canvas > RamsCentral > Library