Quick Look at All Books

Below find links to Reviews, Purchasing Options, and Borrowing options for all books.

NoveList is a book recommendation and review service the CCHS Library subscribes to. It may contain reviews from Booklist, Kirkus, Publisher's Weekly, School Library Journal, as well as much more about the book.

Passwords for CCHS students and faculty are located on this Google Document.

NOTE: Some review websites, such as Common Sense Media and the New York Times only allow a user to view a limited number of reviews

Individual book pages with supplemental information will be available in May. 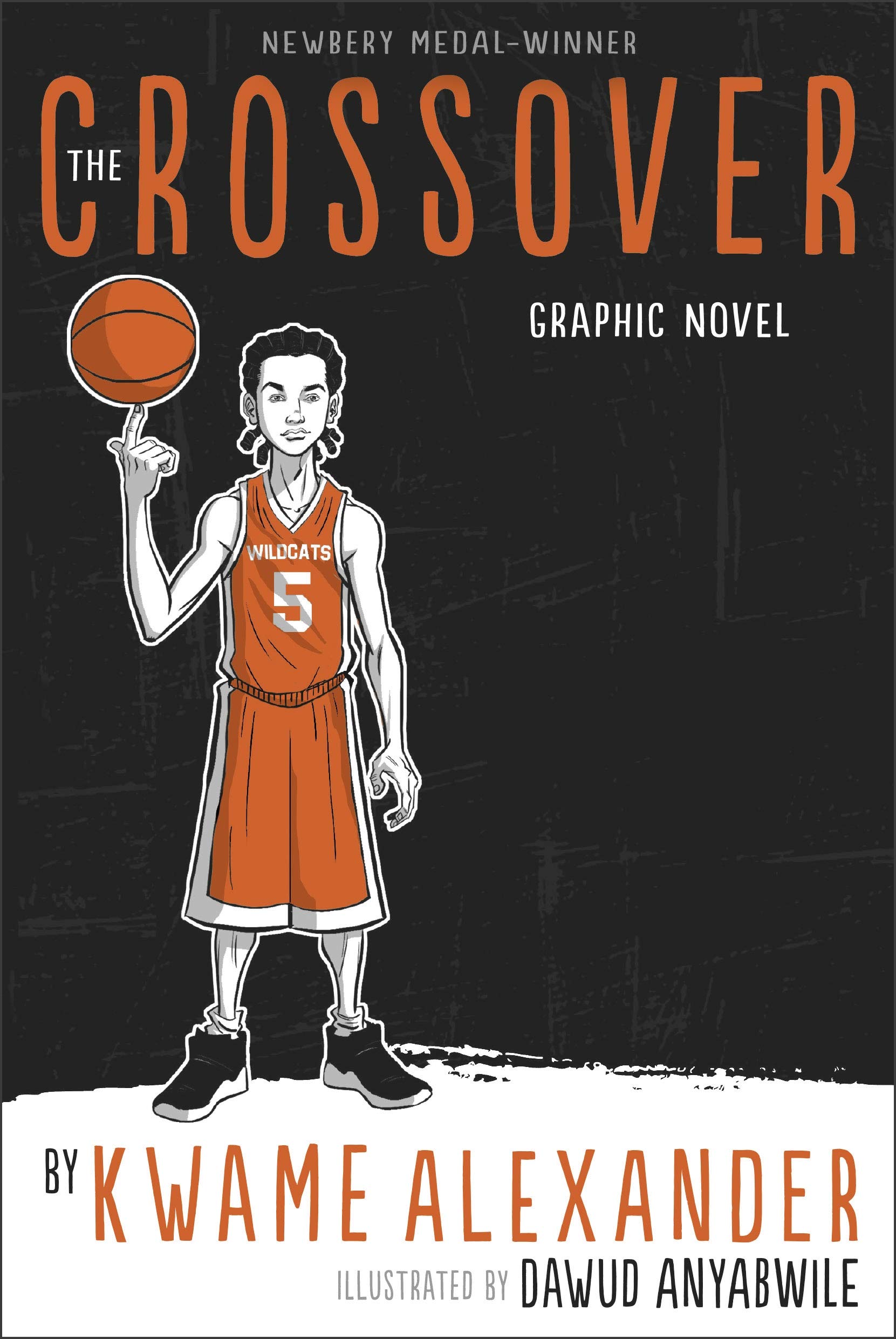 There is also a version of The Crossover with illustrations by Dawud Anyabwile.  The text is identical to the Novel-in-Verse, with only minor page-formatting changes. Either version is an acceptable choice for summer reading.

Curious Incident of the Dog in the Night-Time - Quick Look

March: Book One   is the first volume of a three book series.  The compete story is told through three volumes (plus a sequel entitled Run).

We highly encourage readers to go beyond minimum requirements and read the full series. All three volumes are available at no cost (see Important Note #2)

See the links below for information about getting a public library card and the hoopla app.

Advanced Option: Stamped from the Beginning

Readers interested in a longer, more complex, read for their Summer Reading choice may choose the original version of the book: Stamped from the Beginning, by Ibram X. Kendi. However, all readers are welcome to read Reynolds' remix if they choose to do so.