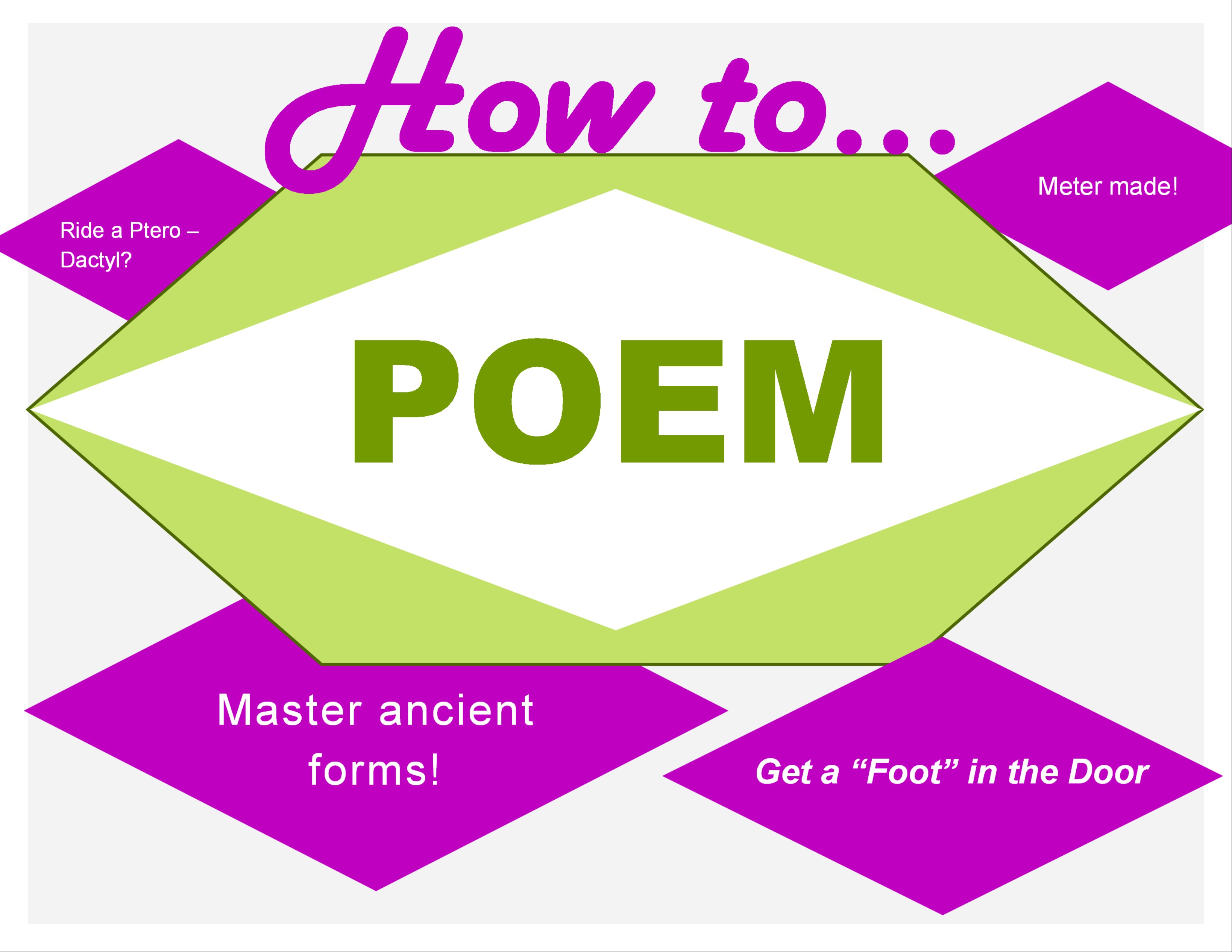 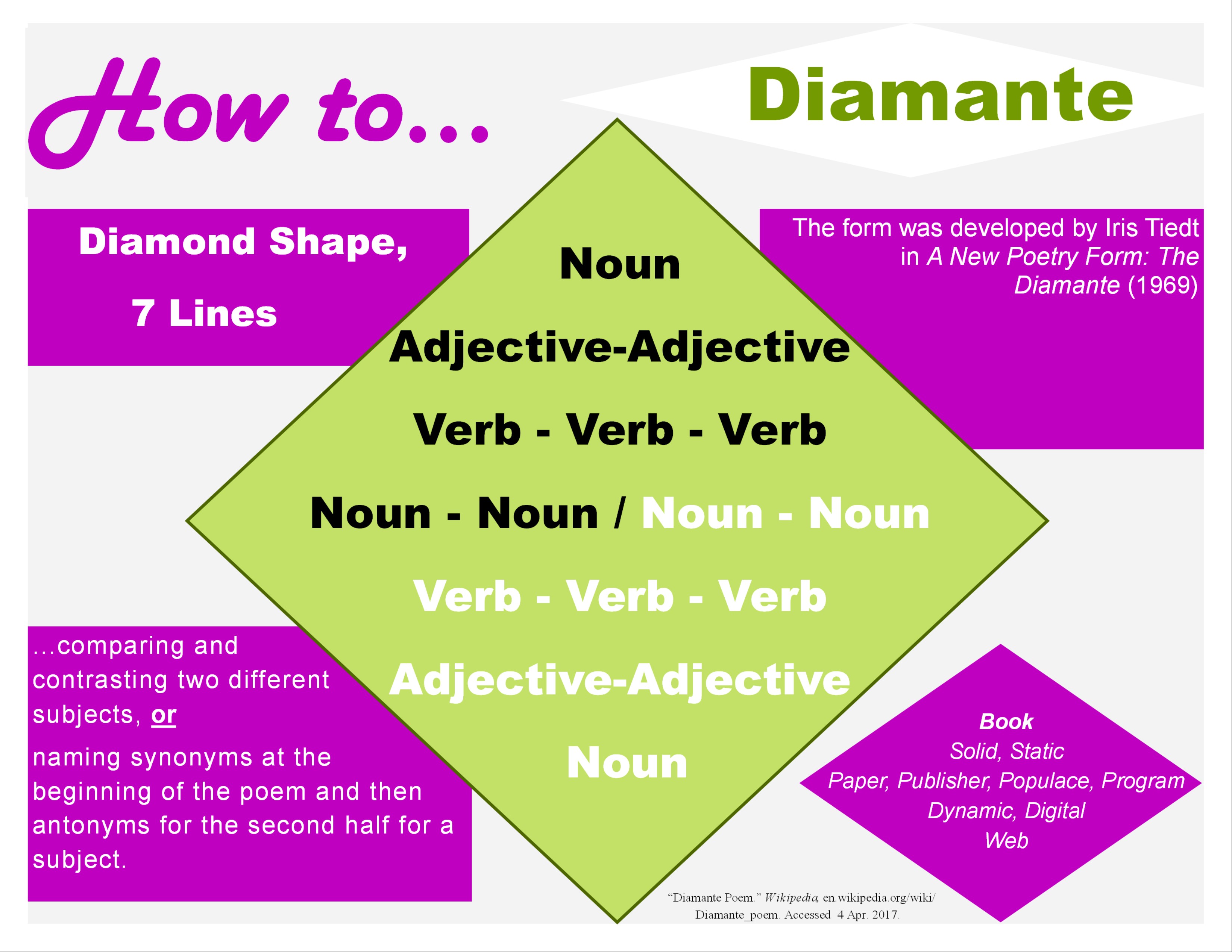 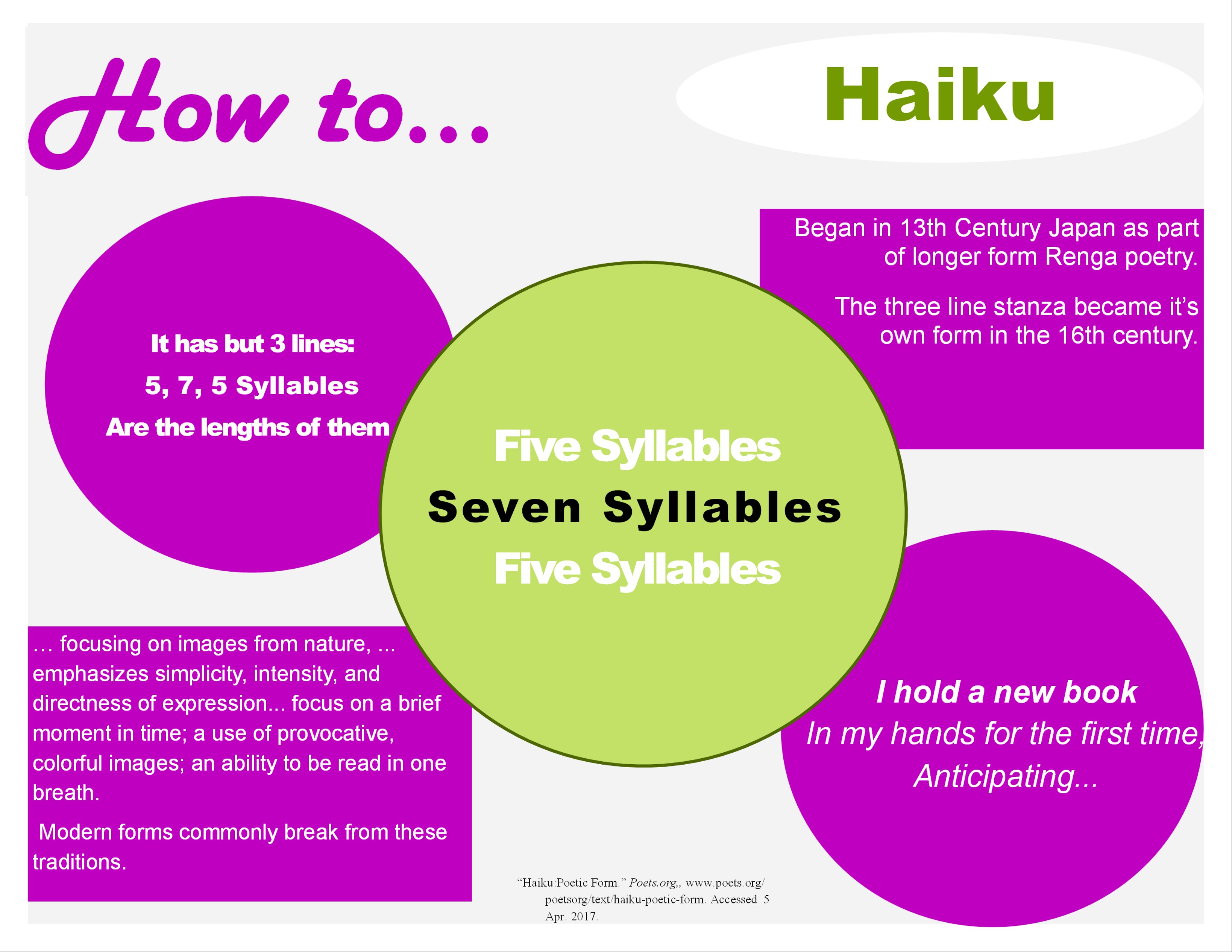 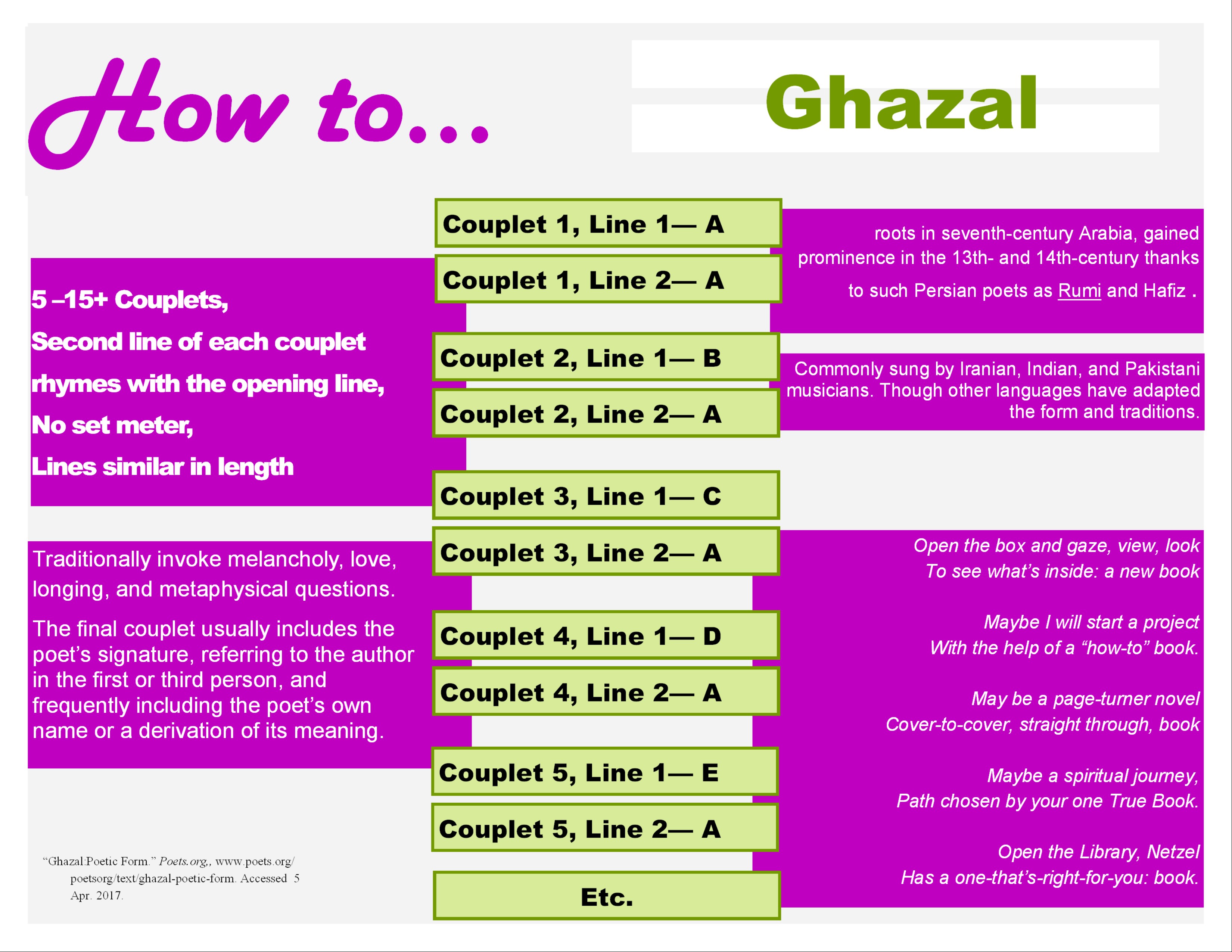 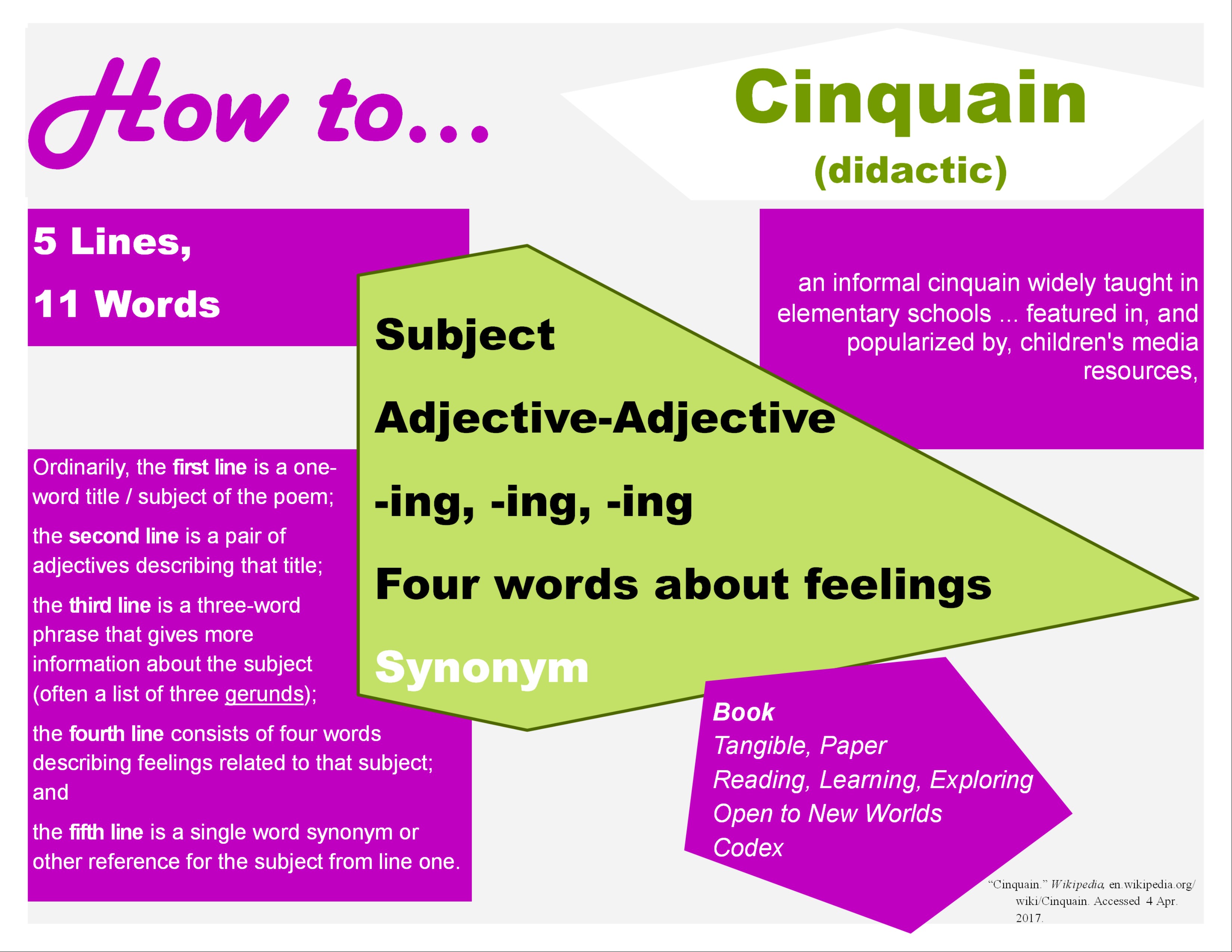 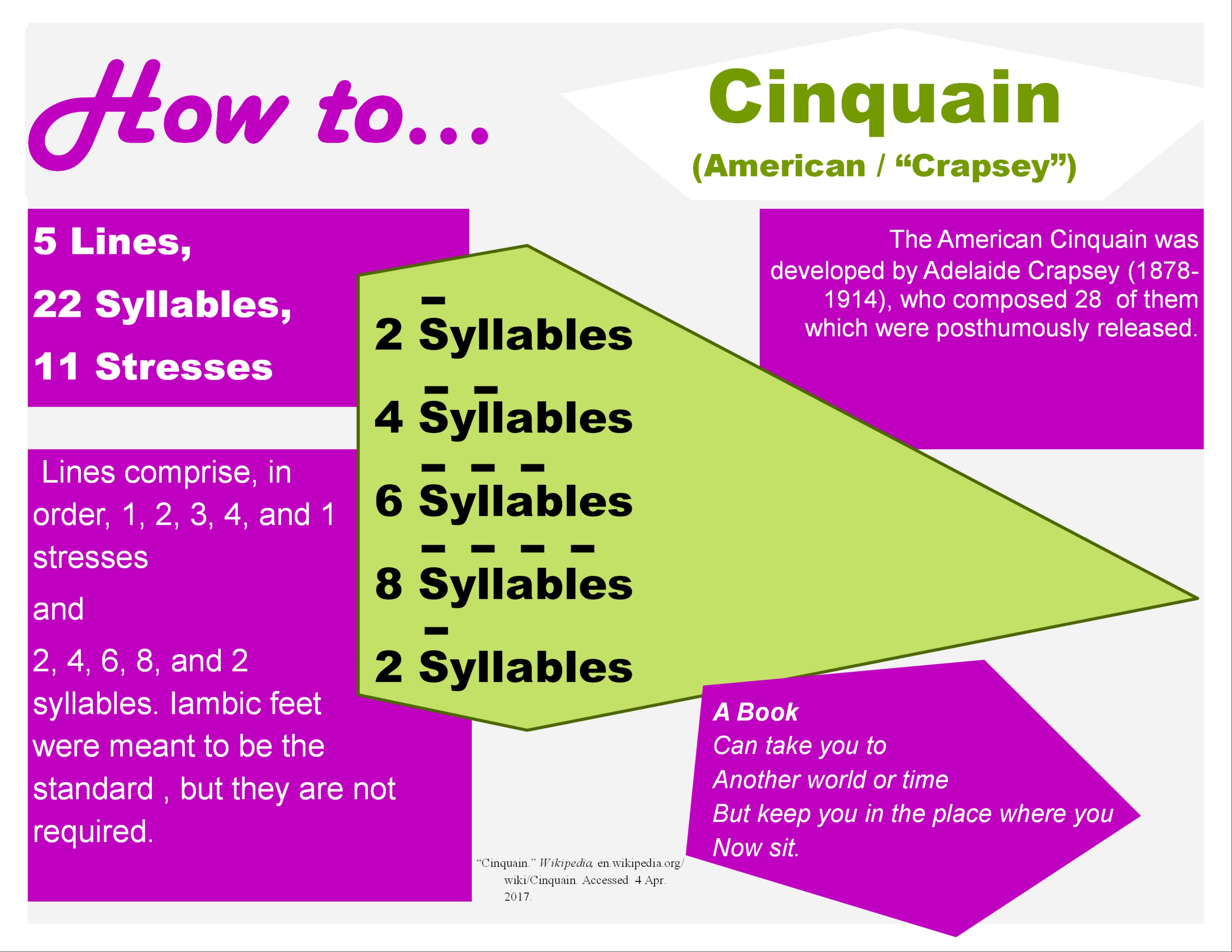 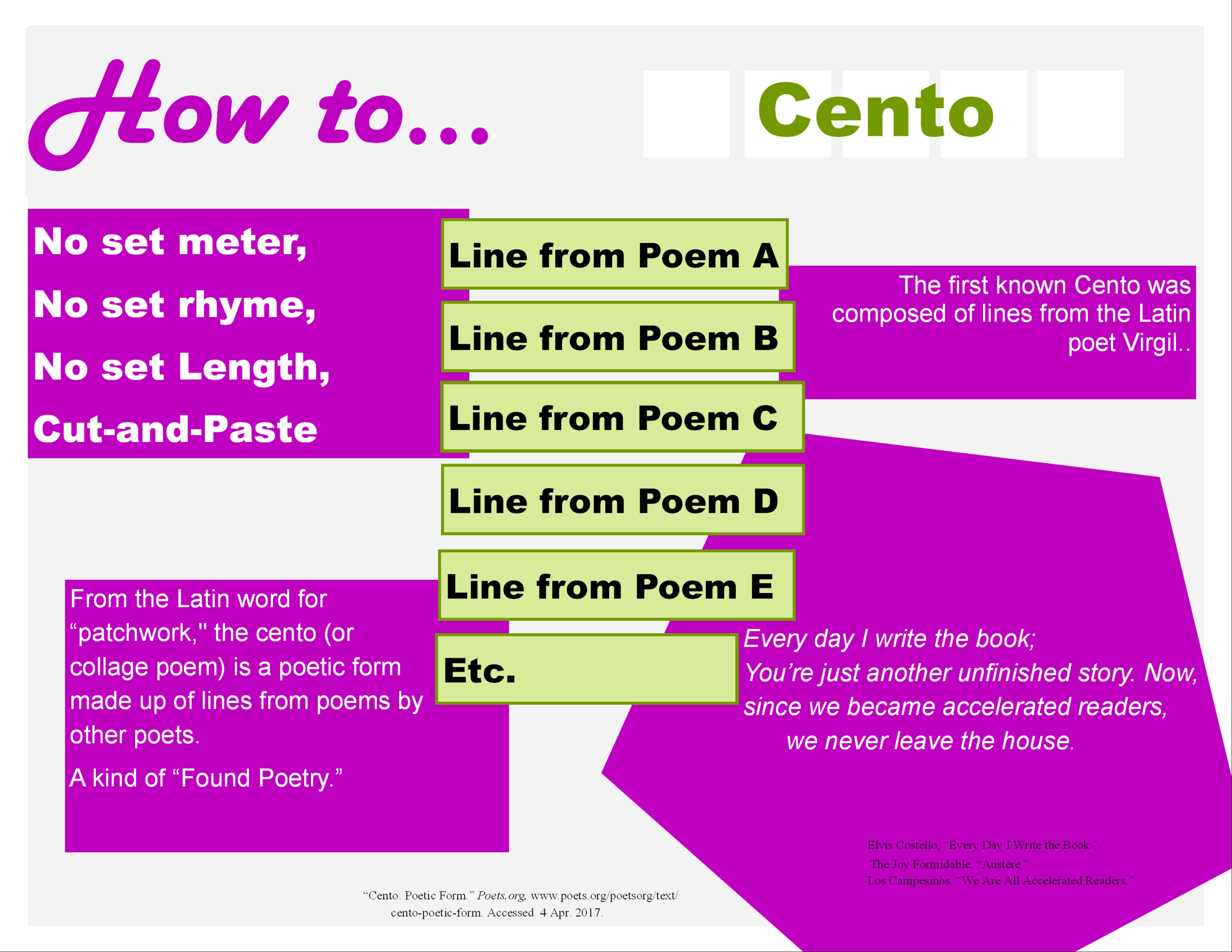 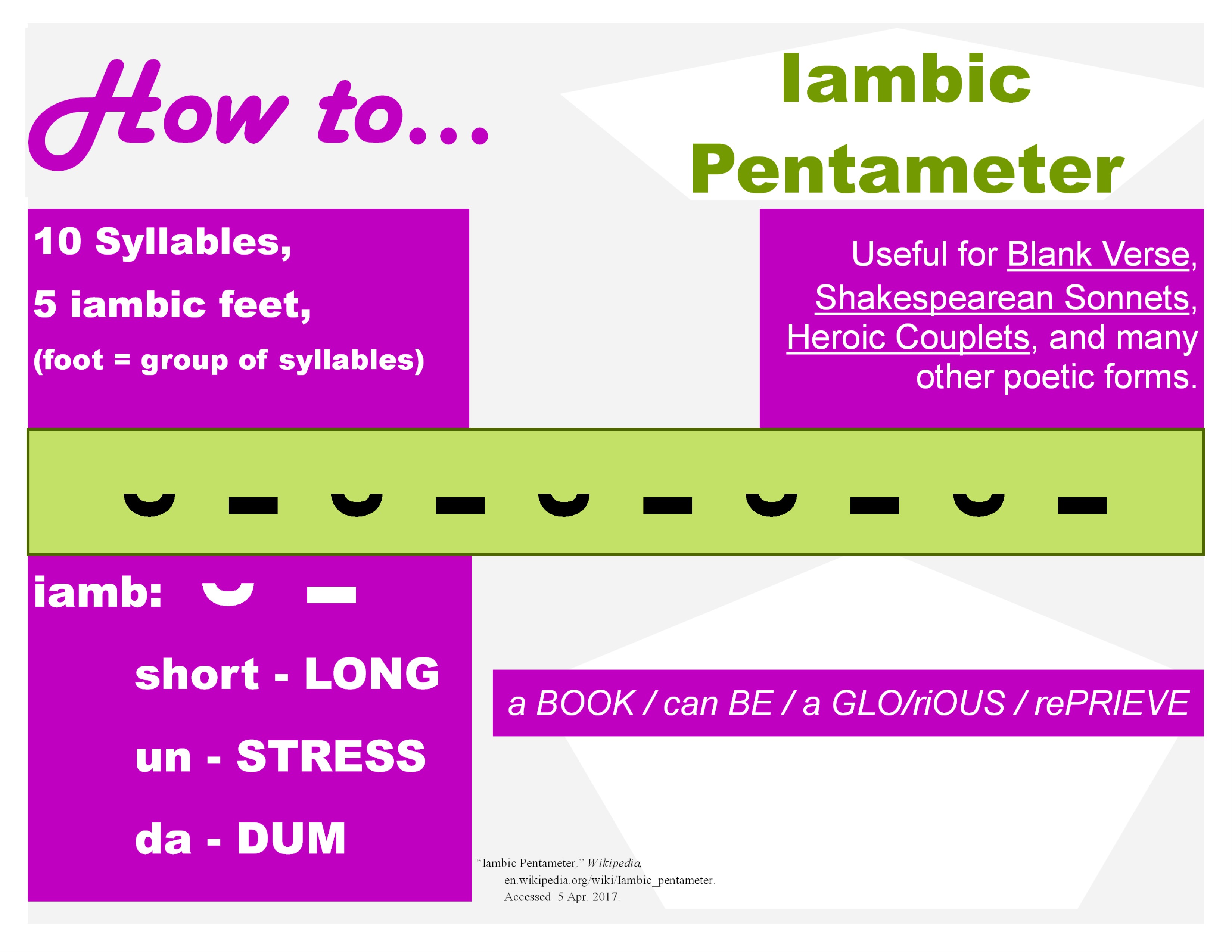 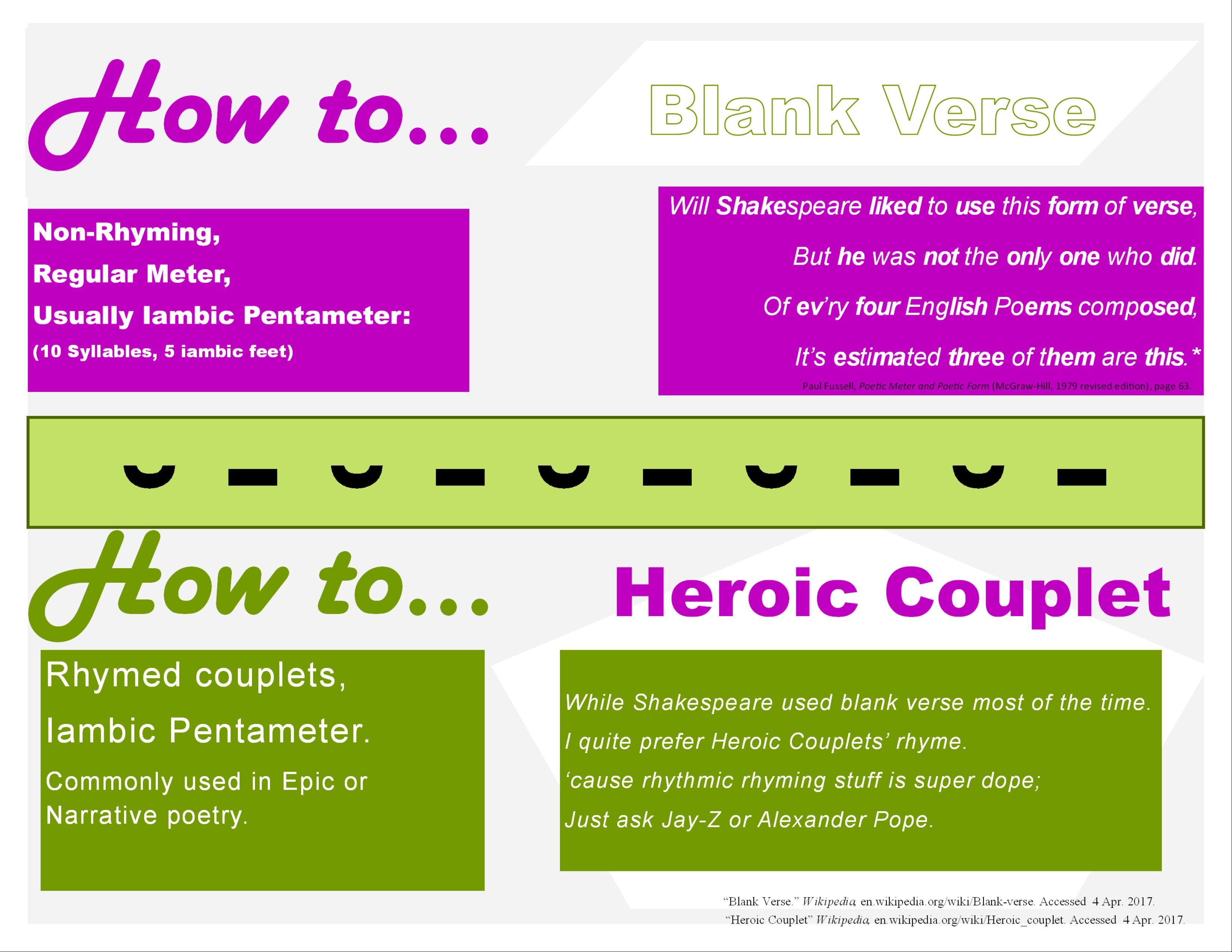 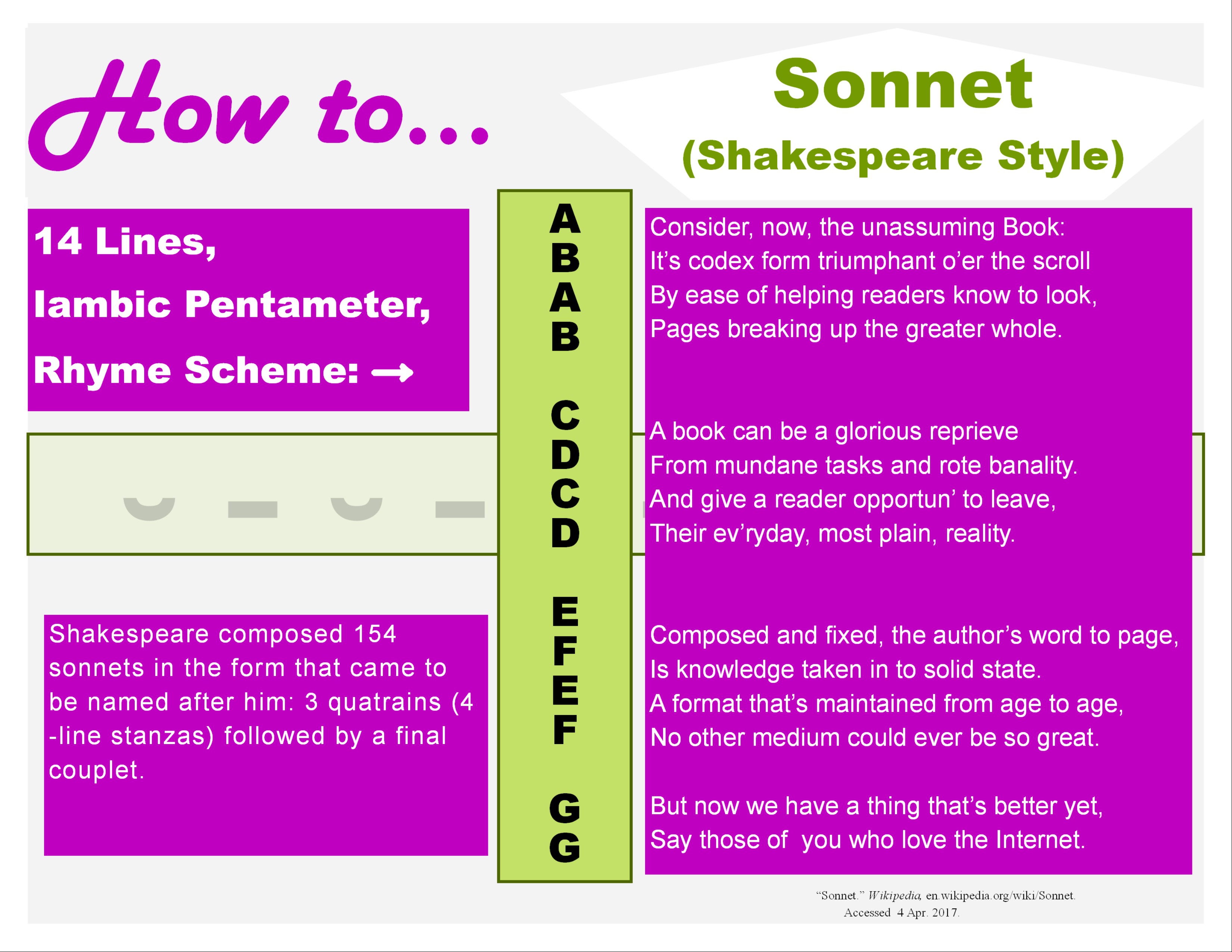 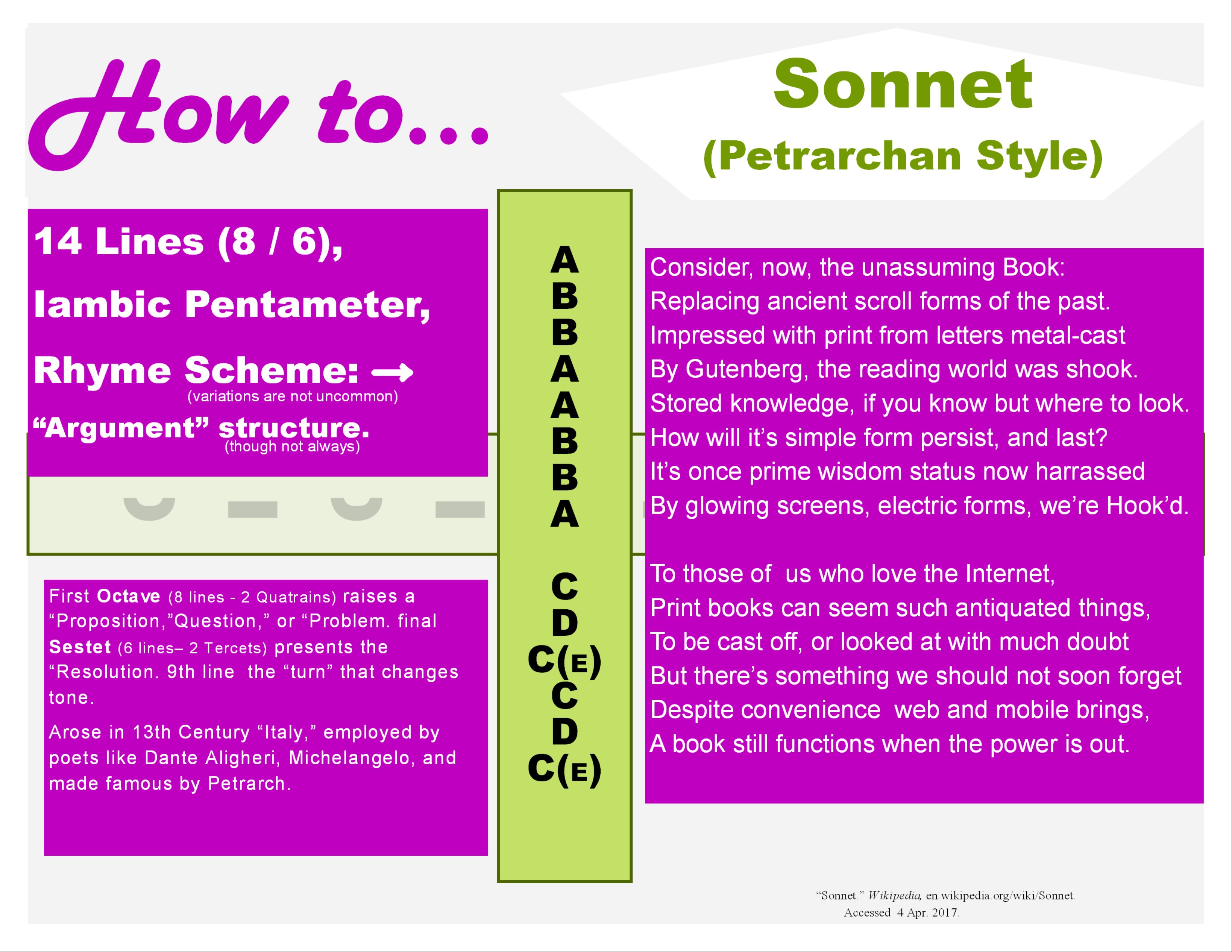 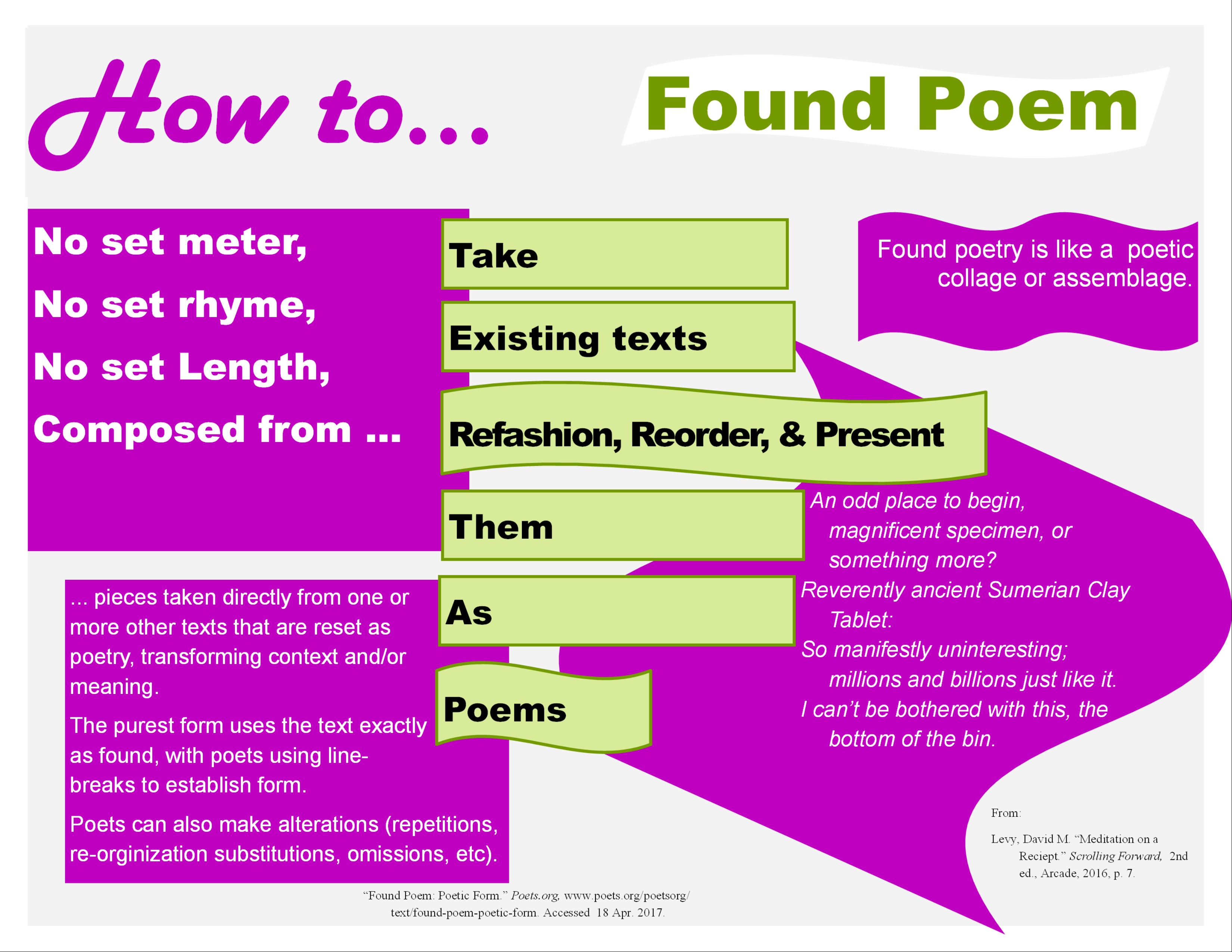 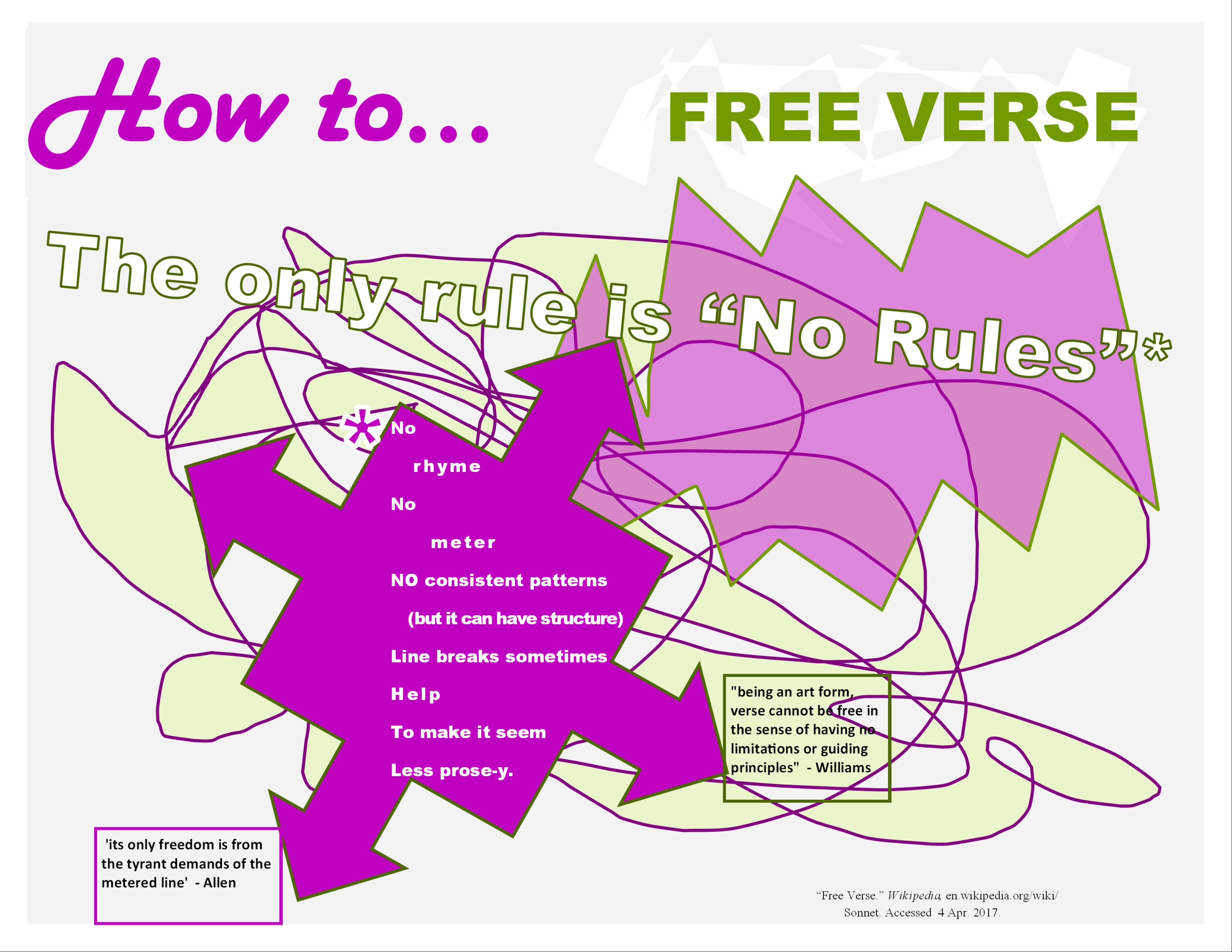 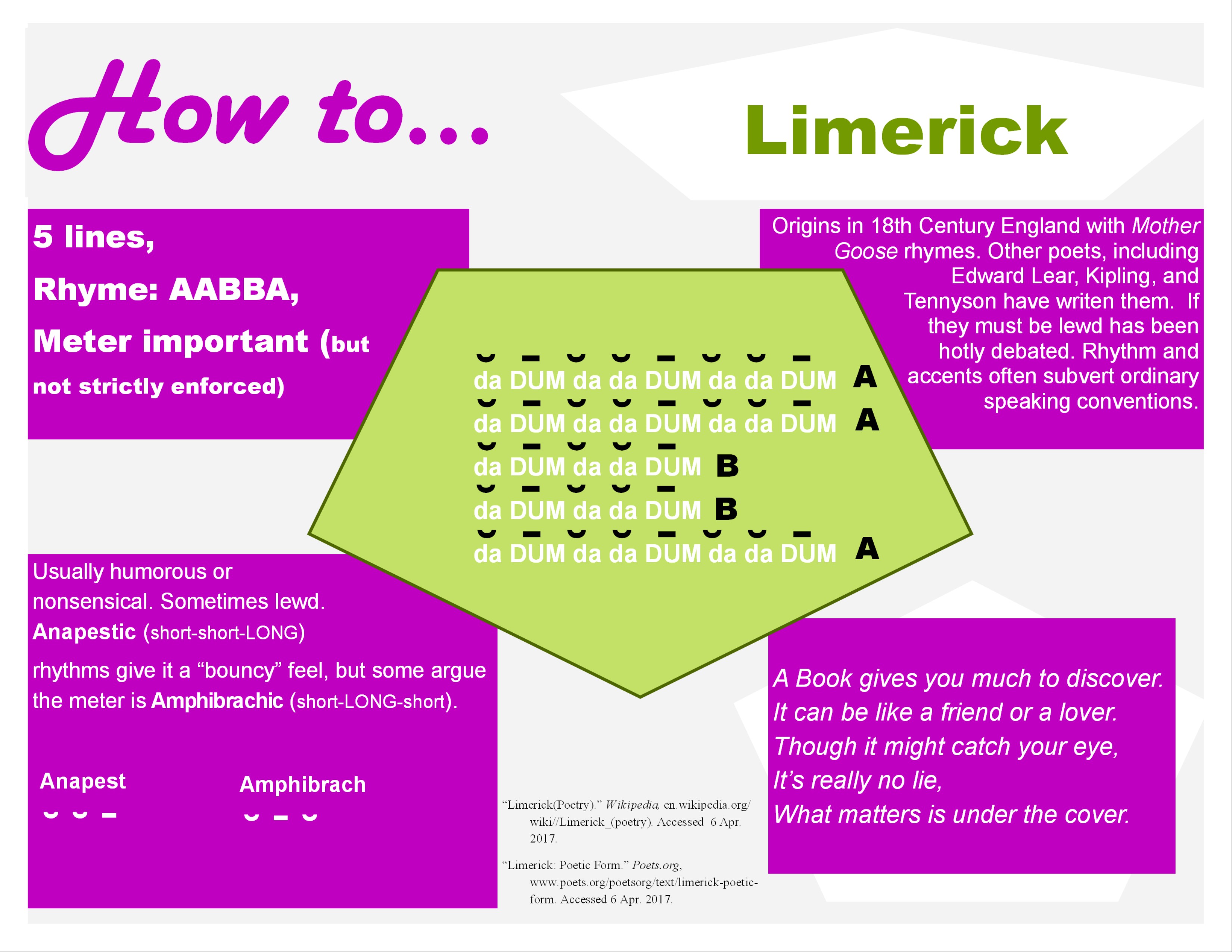 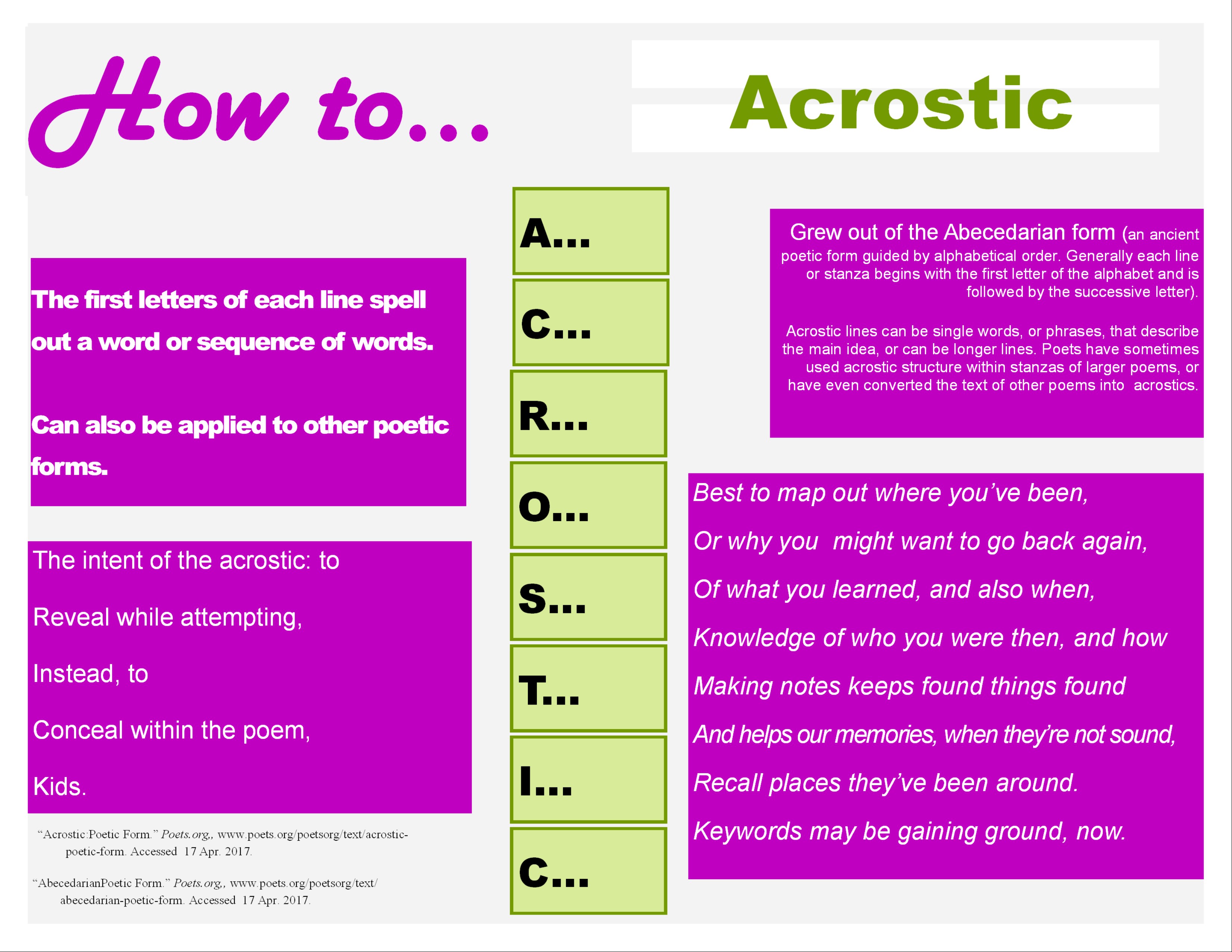 Search Poetry (in the Library Catalog)

A Subject Search for "Poetry" in the Online Catalog is recommended.

If you'd like to browse the library, here are some Dewey Decimal Numbers:

Useful for finding literary criticism or analysis of poetry.

These are a sampling of topic-specific article databases from Gale that may be useful to you.

Navies: Navies provide countries with the ability to access and dominate other countries that may not share a border with them.

Racism: Depicting the inhabitants of a Country as ‘less than/inferior,’ ‘other,’ ‘backward,’ ‘in need of saving,’ ‘deserving or domination/predisposed to domination’ ‘heathen,’ ‘savages (or Noble Savages),’ ‘hordes,’ and other similar ideas of is typical of a nation’s imperial project.

Resistance/Responses: Despite the dangers of resisting imperial domination, people around the world resisted nonetheless with varying degrees of effectiveness. Sometimes these efforts began immediately to prevent foreign domination while in other cases they began after the dominant country took control. Resistance efforts varied in terms of armed resistance, nationalizing foreign firms, and peaceful protest.

Sub-Topic: Devolution & Semi-Autonomous Regions: Imperialism led to artificial borders in which the people residing within a particular territory did not necessarily see themselves as belonging to a particular state at all. Because the borders were often drawn arbitrarily, in some groups are broken across several countries. Many states have dealt with this effect of imperialism through granting increased autonomy to a particular group/region, while in other cases those territories break away (or attempt to) through peaceful or violent means. Some countries contain many semi-autonomous micro-states or regions. This is typically the result of New Imperialism, but in many cases is the result of state consolidation as far back as the 1400s or earlier, as in the United Kingdom and Spain.

Cooperation: Often times, the ruling elite or another group within a country that was the target of imperial control cooperated with the dominating country in order to gain or retain the benefits of power.

Cold War Imperialism: After World War II ended in September of 1944 the global order changed. It used to be that there were several powerful countries that cooperated with and competed against each other to maintain dominance of weaker countries and balancing the power of the others--that changed after WWII with the start of the Cold War.

This list is not exhaustive, but provides a representative sample of wars, conflicts, and battles that took place as part of the imperial projects of the countries listed below. These conflicts are relatively non-controversial. However, there are wars where the imperial nature of a war is more perspective-based. For example, the U.S. invasion of Iraq in 2003 is widely considered an example of present-day American Imperialism. Yet, this view is not universal.

While the ideas that historical events are primarily driven by the actions of well-known individuals (‘Great Person’ History) is generally not the most useful approach to history, it is worth considering the actions of prominent proponents and resistors of imperial ambition. This list is not exhaustive, but is a representative sample.